So, there I was in front of the ATM.  I put my card in as instructed and then it asked me how much cash I wanted.  I punched the button for $50.00 (a modest sum) and the MACHINE told me that there was no money in the account!!! 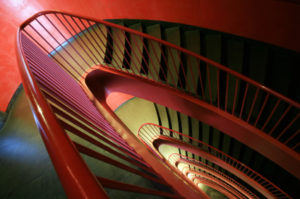 Now, I know that I have bank  underdrafts, overdrafts and between drafts and that I had made a healthy deposit early in the week, so I knew this MACHINE was LYING.  I thought about trying again but I was so debilitated by the experience, I slunk away hoping that the people in line behind me didn’t see the transaction.

I felt such SHAME! Of course, when I thought about it, I knew that was silly because it wasn’t true and no human knew about the incident anyway.  So instead of taking the healthy alternative and forgetting about it, I avoided ATM machines for the next few months and got my cash with use of my card at Safeway…

We can all laugh at this now but I bet a lot of you reading this can relate.  I notice that even today I feel shame for the people ahead of me in the checkout line at Safeway who give items back because they can’t pay for them.  I have looked in the faces of these people and not one time could I say they were feeling shame.  Certainly the clerks didn’t say anything and everyone but me acted like it was a very normal occurrence. So I did restrain myself from offering to pay for the items they couldn’t afford but here I was feeling a feeling that they weren’t even feeling.

How dumb is that?  There are probably enough real shame producing actions in the world.  Like really hurting someone on purpose or cheating old people with a Ponze Scheme.  I guess this all starts pretty early on in life when your parents said “You should be ashamed of yourself” or something like that. It comes from a feeling that you have done something wrong.  So I guess in order to fight it, I need to first understand that what I did didn’t rise to the level of the kind of wrongness which should produce SHAME.

So come on…..does this make sense?  Are there a bunch of others out there feeling this useless feeling? If so, let’s admit it and start using our resources to get it out of our life! 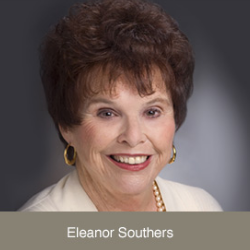 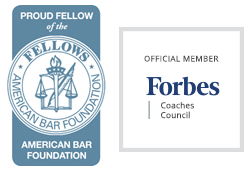